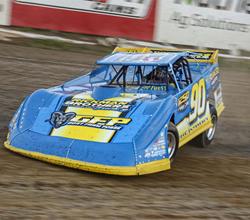 1/5/2023
CONCORD, NC – Jan. 5, 2023 – The Mid-South’s premier Super Late Model tour is going racing under the DIRTcar Racing banner in 2023. The COMP Cams Super Dirt Series embarks on its 17th consecutive season in March, and for the first time in its history, will operate as part...more 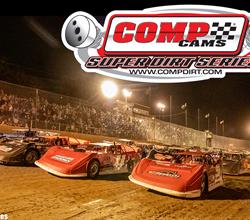 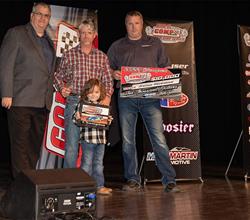 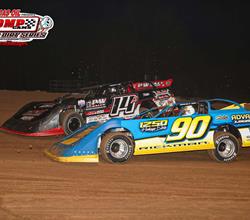 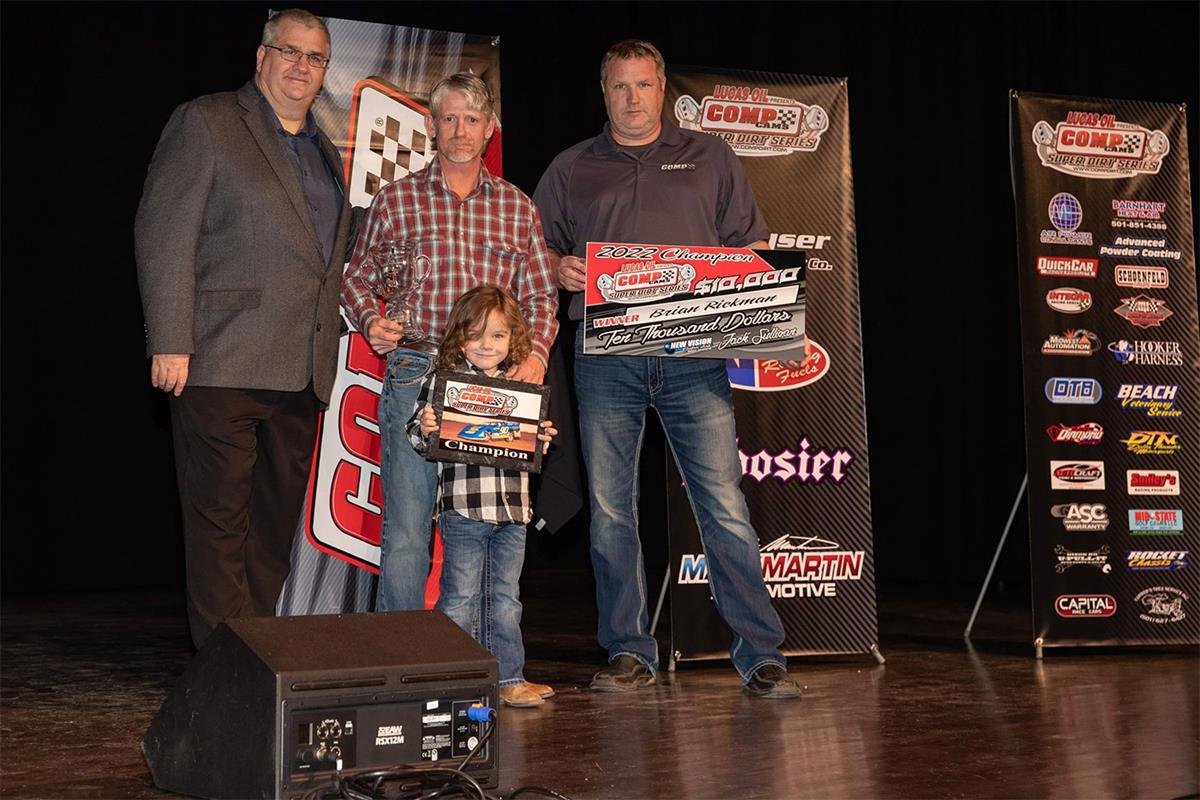 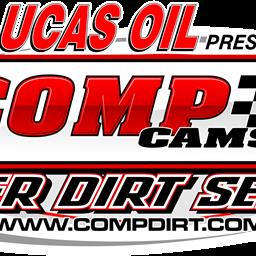 However, in true Chris and Jack Sullivan fashion, the party started earlier in the afternoon. Among the festivities was a horse race at Oaklawn’s signature facility, which was named after the COMP Cams Cup. 2022 CCSDS Champion, Brian Rickman presented the race winner with the winning cup.

Next on tap Elvis kicked off the banquet portion of the evening with a complete performance.

With the horse race and the Elvis performance in the rearview mirror, the award’s portion of the banquet commenced, and the main honoree of the evening was the 2022 CCSDS Champion, Brian Rickman. The Columbus, Mississippi racer was saluted for his first-career title with the series.

Along with Rickman, the Top 6 in the final standings were honored, including Kyle Beard, Morgan Bagley, B.J. Robinson, Hunter Rasdon, and Tyler Stevens.

Hunter Rasdon’s crew chief, Frank O’Neal was saluted as the Crew Chief of the Year, while Magnolia Motor Speedway owner and operator, Johnny Stokes, was presented with The Lifetime Achievement Award for his tireless pursuit of excellent and contributions to the racing community.

CCSDS CEO Chris Sullivan revealed that the tour’s 2023 slate will be officially announced in the next few days. While the schedule is still to be revealed, one key aspect was unveiled on Saturday evening.

“We are going to be a part of the DIRTcar sanction for 2023. This will allow us to increase our point’s fund to $25,000 to win with several other bonuses available to our drivers as part of the DIRTcar network,” Chris Sullivan said. “We are very grateful for all the amazing support from our marketing partners. We couldn’t do what we are doing without them in our corner. As a series we couldn’t be more excited for 2023, and we wish everyone the happiest of holidays.” 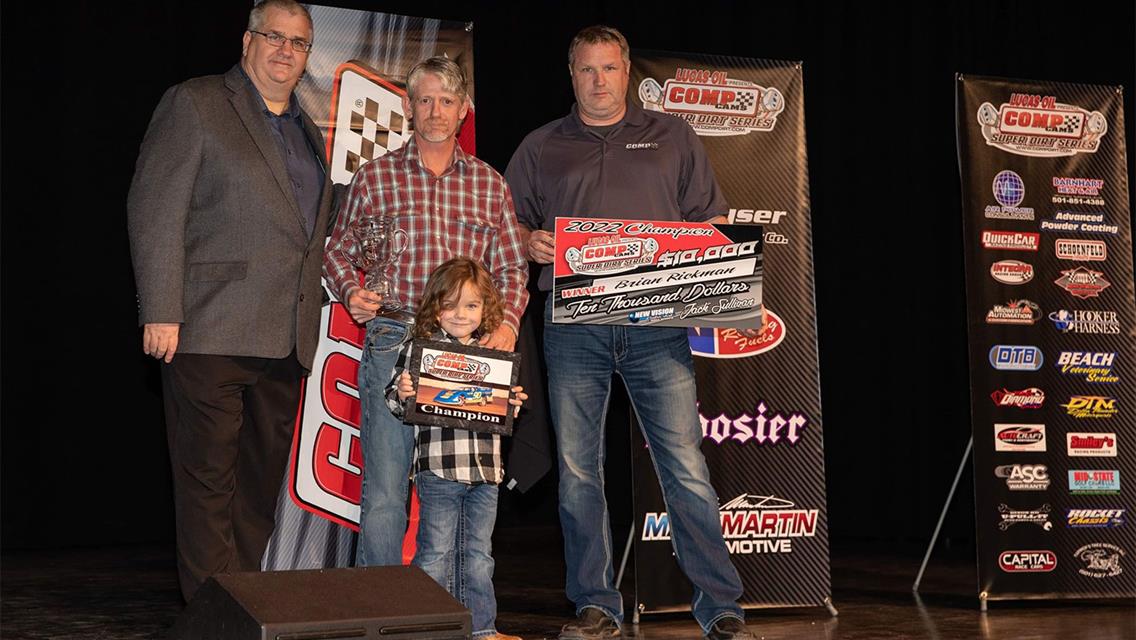 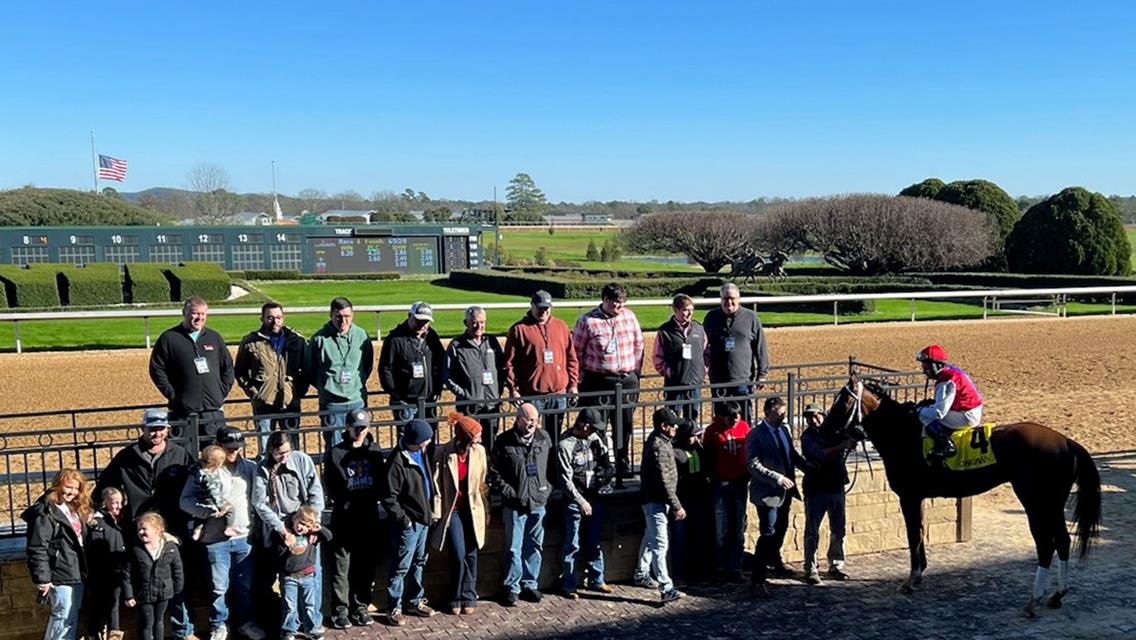 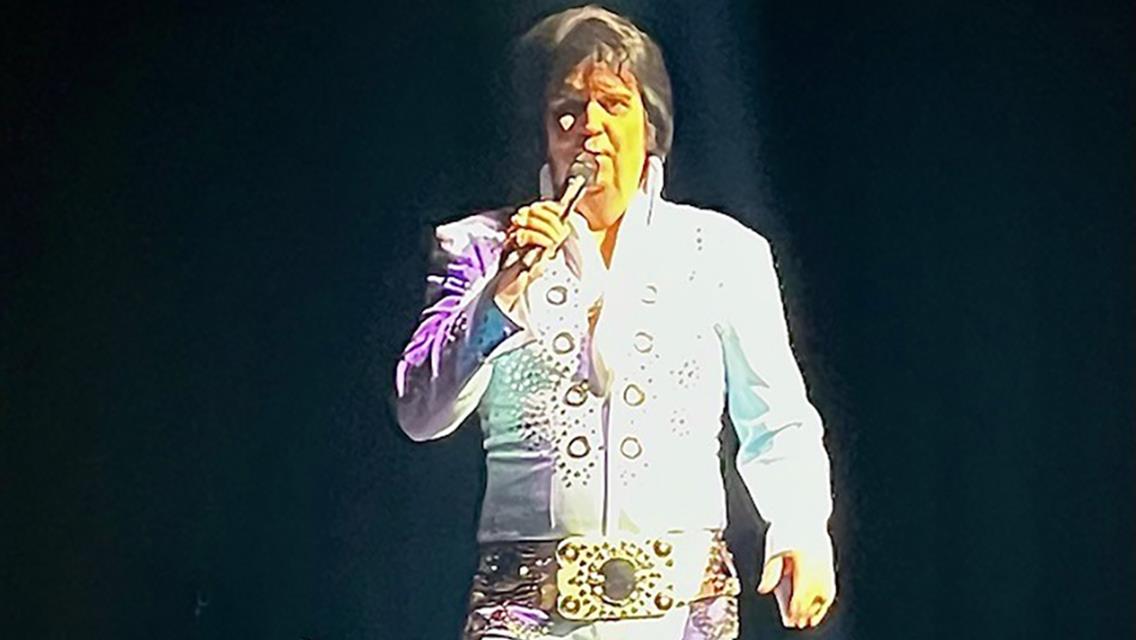